Just like every year OnePlus launches their new lineup in March and now we have got the first look of the OnePlus 9 Pro which is mostly going to be the Top end, premium device from the OnePlus. 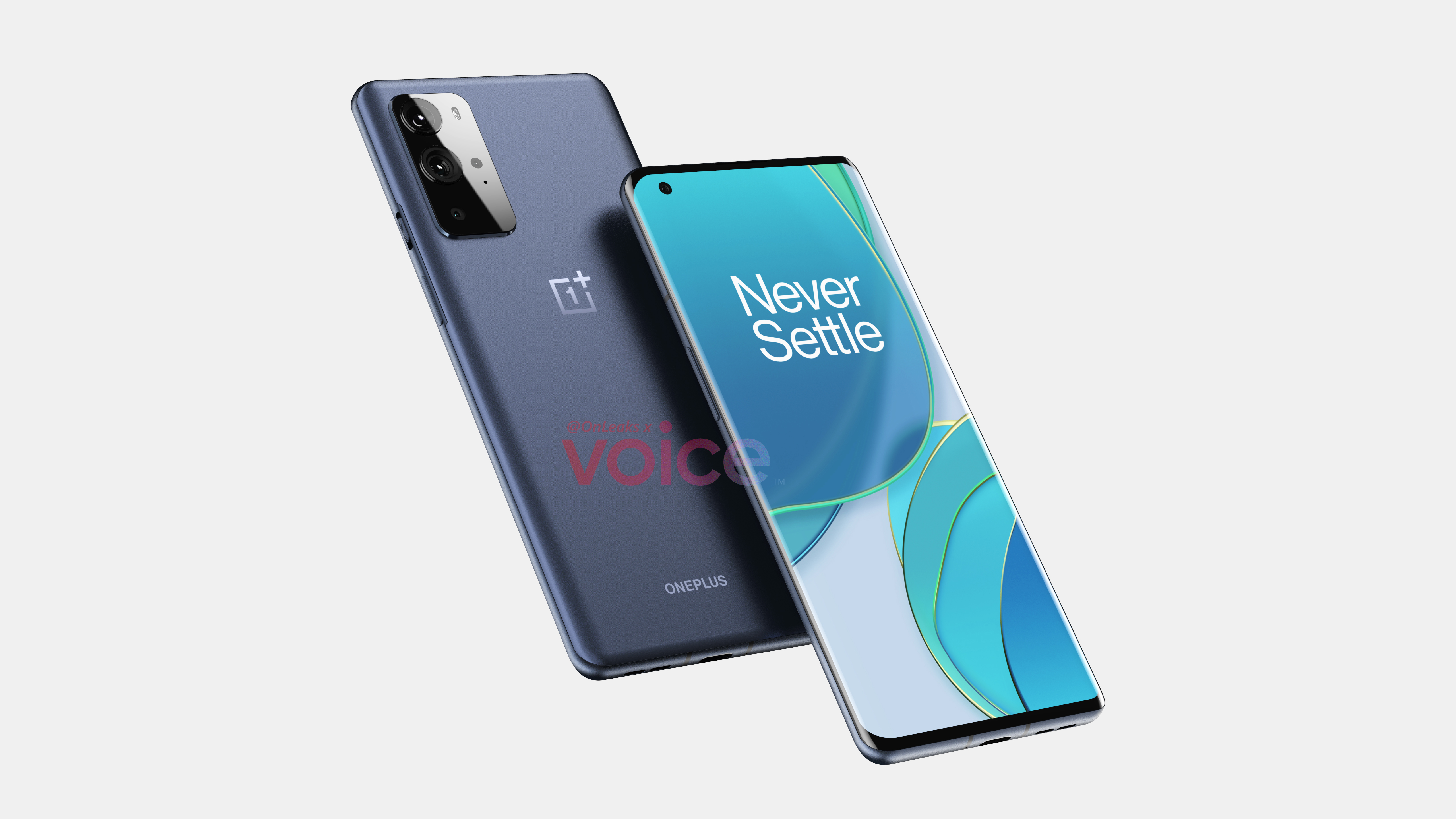 Regarding the design change as you can you the OnePlus 9 series will most probably have the same square camera design just like the OnePlus 8T but there will be some slight changes like the two main sensor of the device will be larger. Taking a look at other things OnePlus 9 Pro will have 6.7-inch curved screen with a punch-hole in the top left corner, It will be Quad HD+ AMOLED screen with an in-display fingerprint scanner, but it is not clear if it will have 120Hz or 144Hz refresh rate screen.

Here’s what OnLeaks say about the camera:

“What is also interesting from a design perspective, is the large rectangular design of the rear camera array influenced by the OnePlus 8T and Nord Series.

The rear cameras are an array which could still change but what I do know about the latest prototype is it includes up to four camera lenses. That’s for sure. 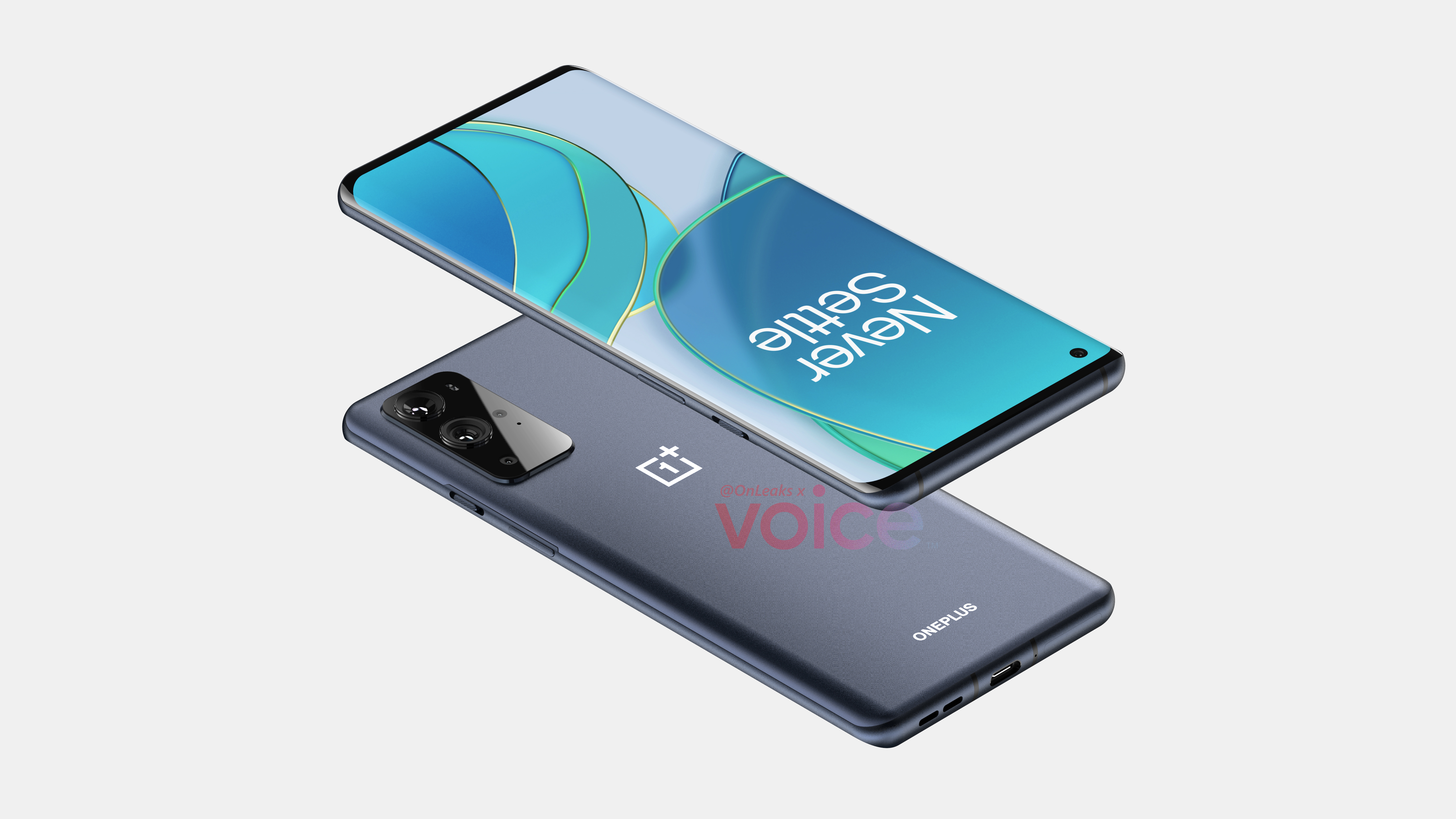 In the current prototype, two of these four lenses are enclosed within huge metal rings which protrude slightly from the main camera bump.

Two more smaller camera lenses as well as a flash, mic and some sensors are housed there as well. Unfortunately I don’t know the detailed specs for each of these cameras and their sensors, but as soon as I know more, so will you.”

Thanks to OnLeaks X Voice for the info.

Kalki Koechlin Stands Out on The Cover Of Harper’s Bazaar, Cosmopolitan, Shot On OnePlus 8T 5G